The annual festival returns from 9th to 19th September 2021 revealing the City’s hidden stories and historical secrets. With many of us living in the Lapworth and surrounding areas having links to the Birmingham area, Birmingham Heritage Week is an opportunity to discover parts of the City hidden from everyday life and rediscover popular places from a new perspective. Visitors to the City will be invited on hard hat tours of gasholders and catacombs and welcomed through the doors of magnificent mansions, churches and Victorian swimming baths.

Many of the events are free of charge but it is advisable to check prior to visiting and also to check whether pre-booking is required.

Every September thousands of volunteers across England organise events to celebrate our fantastic history and culture.  It’s your chance to see hidden places and try out new experiences – all of which are FREE to explore. 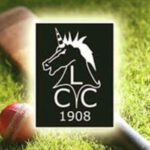 A Talk  by Sylvia Gill about the History of Birmingham Rep

Looking at the life and work of Sir Barry Jackson (1879-1961) who founded The Birmingham Rep in 1913, the first purpose built Rep theatre in the world and with George Bernard Shaw, the Malvern Festival.  Jackson was also the first post-war director of the Shakespeare Memorial Theatre in Stratford. 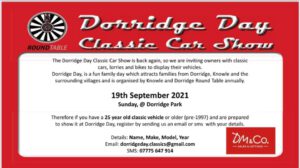 The hugely popular Dorridge Day Classic Car Show is on again this year on Sunday 19th September 2021.
Please contact dorridgeday.classics@gmail.com if you would like to lend your support by displaying your car and participating in a convoy through Knowle & Dorridge. LAPWORTH PLAYERS ARE BACK!

Their next social event will be on Saturday 25th September 2021 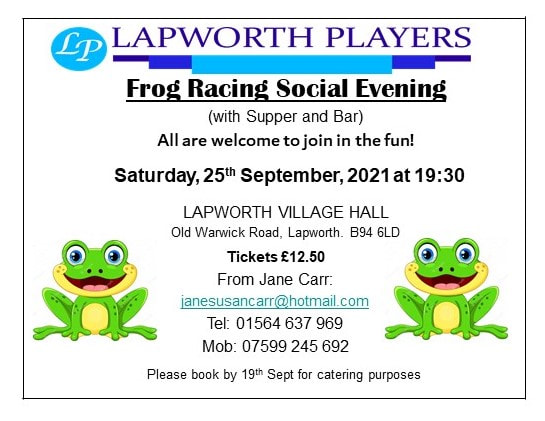 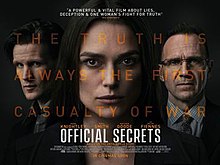 A 2019 British drama film based on the case of whistleblower Katharine Gun, who leaked a memo exposing an illegal spying operation by American and British intelligence services to gauge sentiment of and potentially blackmail United Nations diplomats tasked to vote on a resolution regarding the 2003 invasion of Iraq. The film is directed by Gavin Hood, and Gun is portrayed by Keira Knightley. The film also stars Matt Smith, Matthew Goode, Adam Bakri, Indira Varma, and Ralph Fiennes. 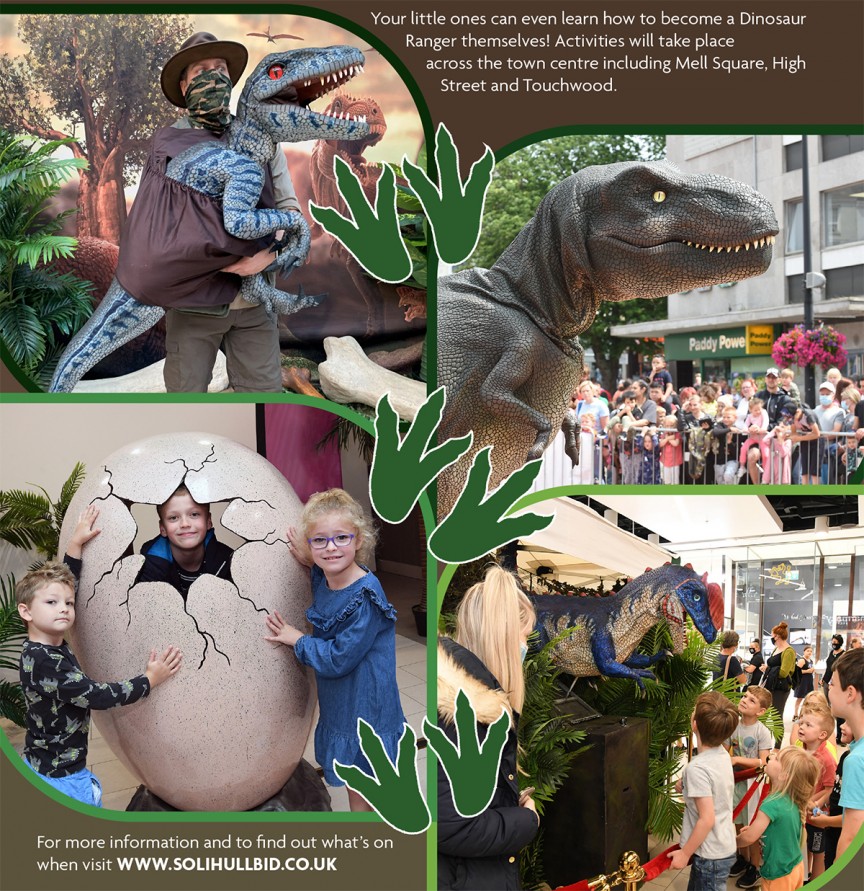