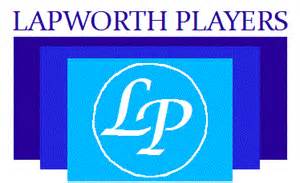 “Lapworth Players was founded in 1968 with the objectives of providing Lapworth and district with a little theatre and providing a forum for promoting interest in drama.

They usually produce a Pantomime in December or January, a Spring Play late April/early May and a Members’ Evening (an opportunity for new Producers, Actors and Backstage) in September.  It doesn’t sound much on paper but they are kept very busy when a production begins to run.”

Find out more about Lapworth Players, including their up coming productions here.